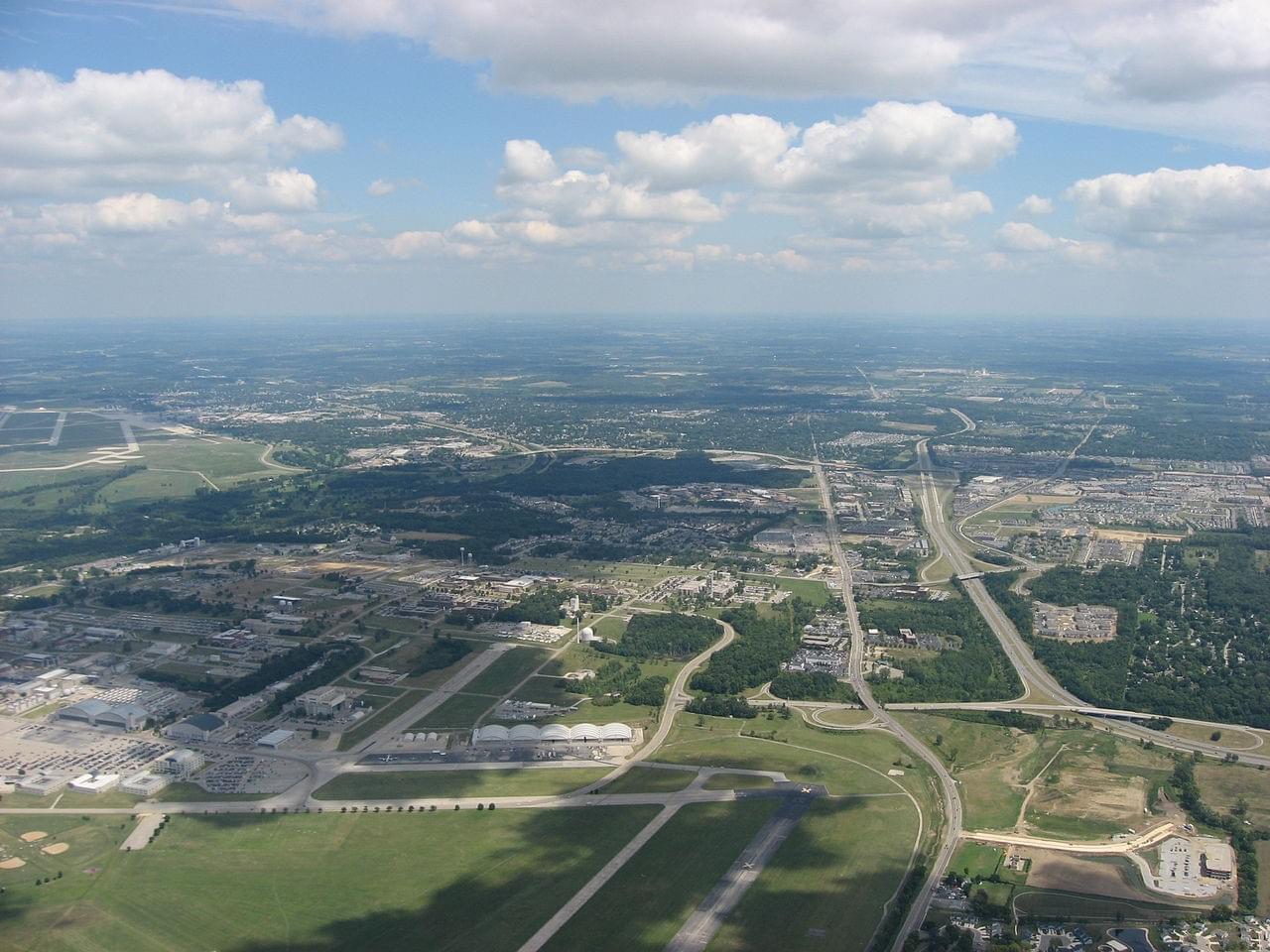 We offer the following in Fairborn, OH

About Fairborn, OH - Happy to be your hometown Heating & Air Conditioning Contractor!

Situated in Greene County, Ohio, Fairborn is a quaint city just on the outskirts of Dayton with a population of more than 32,400 residents. Incorporated in 1950, the merging of the two villages Fairfield and Osborn after the Great Dayton Flood formed it - thus, giving the city a portmanteau name: Fairborn.

The city experienced explosive growth from 1950 to 1970. It surpassed Xenia as the most populous city in the county, largely due to the local employment opportunities made available by the Wright Patterson Air Force Base located nearby. However, another major employer, Southwestern Portland Cement was operating the largest factory during this period, mining the Brassfield Formation exposed across the city.

In the late 1970s, Fairborn’s growth slowed considerably, but it resumed at a moderate pace in the 1980s after the completion of Interstate 675 (Ohio). The neighboring city Beavercreek soon surpassed Fairborn in terms of population. It wasn’t too long, though, until the city of Fairborn made a name for itself.

As of now, Fairborn is a place where people can enjoy the small town charm and big city amenities. The city’s downtown is home to one-of-a-kind restaurants and shops found nowhere else but in Fairborn, while mall shopping is accessible at the Fairfield Road Exit and I-675. There are also 20 municipally owned parks that provide a variety of outdoor activities, such as tennis, basketball, softball, biking and hiking.

In addition, a disc golf course in Community Park, a fossil hunting ground in Oakes Quarry Park, a new splash ground in Central Park and a skate park in Osborn Park are some other places of interest. Fairborn also houses the Wright State University, which serves around 20,000 graduate and undergraduate students.

Fairborn Primary School, Fairborn Intermediate School, Fairborn Baker Middle School and Fairborn High School serves students from elementary all the way up to high school. The Wright State University Nutter Center, on the other hand, serves as an entertainment facility for concerts, sporting events, expos, events and so much more.

The region gets 39 inches of rain and 18 inches of snowfall (on an average) annually. Since summers tend to get a bit too hot in the city, with the temperature in July reaching around 87 degrees, efficient air-conditioning is what you need. Moreover, as mercury can drop as low as 22 degrees in the winter, incorporating heat pumps becomes essential.