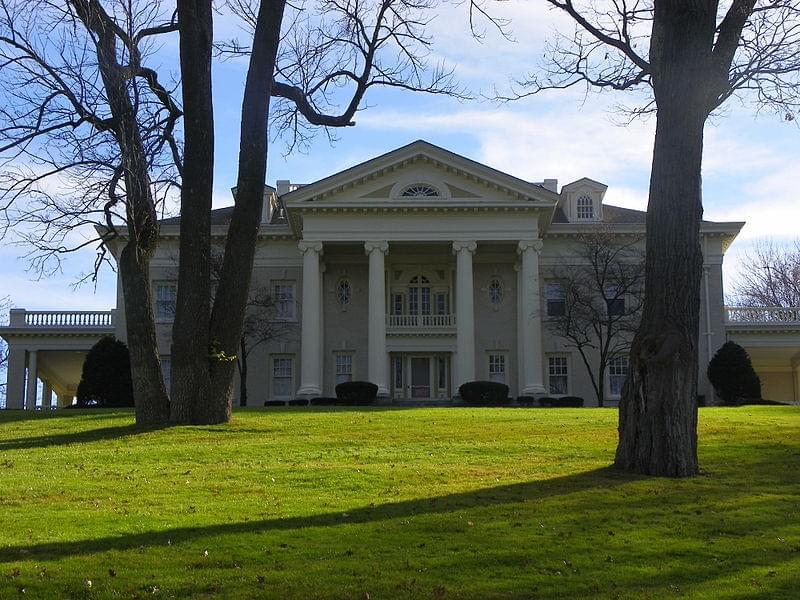 We offer the following in Oakwood, OH

About Oakwood, OH - Happy to be your hometown Heating & Air Conditioning Contractor!

Situated in Montgomery County, Ohio, Oakwood is a city with a population of more than 9,200 residents. Part of the Dayton metropolitan area, it’s entirely land-locked by the surrounding cities of Kettering and Dayton. The compact geographical area of Oakwood facilitates the response of its consolidated - Department of Public Safety, where all personnel are certified as emergency medical services officers, police officers, and fire fighters.

Incorporated in 1908 by John Henry Patterson (also known as the father of Oakwood) the city was primarily farmland for as far as the eye could see. However, after the Great Dayton Flood in 1913, the real estate advantage of Oakwood and its close proximity to the city of Dayton brought a tremendous period of growth, with the population reaching over 6,000 by 1930.

The city, which is unofficially divided into two parts, west and east, contains a rich collection of architecture.  From Gothic Revival and Colonial Revival to Tudor and Swiss Chalets, houses in Oakwood feature a wide variety of styles. “Beautification Awards” are given by the city itself to the most beautiful homes in an effort to encourage residents to maintain aesthetic awareness.

Schools in Oakwood are repeatedly ranked among the best in the state of Ohio. The Edwin D. Smith Elementary School and Harman Elementary School serves students from first to the sixth grade. One neighboring junior and senior high schools provides education for students from seventh all the way to the twelfth grade. The educational system of the city also places emphasis on post-secondary education, with the Oakwood High School offering students English, natural science, mathematics, performing arts as well as foreign language courses.

There are also a wide range of shops and restaurants located throughout the city. However, Oakwood’s close proximity to Dayton also gives residents access to the excellent amenities the bustling city has to offer. The Creager Field Dog Park, Orchardly Park, and Shafor Park, among various others, create opportunities for outdoor recreation.

As far as the climate is concerned, the city gets 39 inches of rain and 18 inches of snowfall annually.  The average high in the summer is a whopping 87 degrees, so it doesn’t come as a surprise that many residents take advantage of air conditioners in this season. The average low in the winter, on the other hand, is 22 degrees - which means, not having a heat pump is out of the question!